Your browser is outdated.

Your browser is outdated, update your browser for more security, speed and the best experience on this site.

This summer, Rutherford Works offered a series of five summer coding camps, including this week’s Create with Code camp being offered for incoming ninth- through 12th-graders. The weeklong camp is being held at Central Magnet School.

The technology involved with computer science is always changing and so too are the opportunities being afforded to students of Rutherford County Schools to be on the frontend of those advances.

This summer, Rutherford Works offered a series of five summer coding camps, including this week’s Create with Code camp being offered for incoming ninth- through 12th-graders.

The weeklong camp is being held at Central Magnet School.

Spencer Howell, a student-assistant helping camp facilitator Emily Hines, graduated from Central in 2017. He said camps like this were not offered as recent as when he attended school in Rutherford County and is excited for students to have that opportunity at the elementary, middle and high school level.

Howell, who got started with computer science on his own and joined a club in middle school, also assisted with an elementary camp at Blackman Elementary School two weeks ago.

“They were doing what I did in high school,” said Howell, who just finished his freshman year at the University of Tennessee.

The Murfreesboro native is a computer science major and hopes to work as a software developer. In the meantime, he enjoys assisting former teachers with the new coding camps made available through Rutherford Works.

There are 20 students enrolled in this week’s Create with Code.

The camp was described in a brochure as stepping into the role of professional engineers or computer scientists by learning the basics of programming language and electric circuits Projects include coding microcomputer LEDs, motion sensors and Bluetooth technology.

“Part of the goal of the camp is to introduce students and hopefully develop a love and an interest,” said Hines, who teaches computer science for high schoolers at Central Magnet, “so that they will continue to seek out computer science as they go through high school.”

Hines plans to introduce core computer programming concepts like iteration and loop, which branch over all languages as well as giving camp attendees an opportunity to explore the creative side of programming.

“A lot of people don’t realize computer science is a very creative field,” said Hines, especially when it comes to board games, video games and integrating the two.

Each day attendees will take on one larger task with a partner — some have chosen to work independently — some programming tasks and a physical hands-on task, which incorporate two concepts covered by Hines.

For instance, on the first day she covered variables and conditional statements before moving to loops and lists on the second day.

“Students picked up the concepts very quickly,” Hines said. “They were all-in and excited.”

Hines said the camp has “been a great experience” and has given her ideas for new tools to incorporate into her classroom. 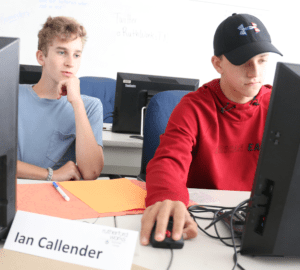 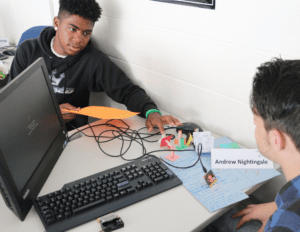 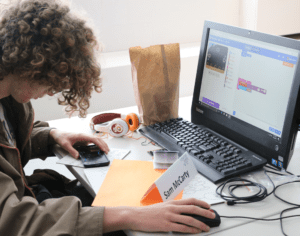 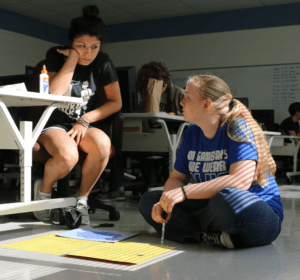 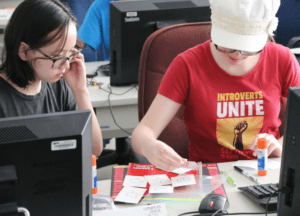 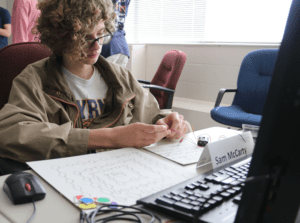 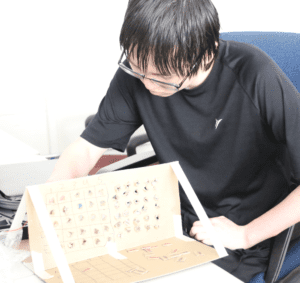 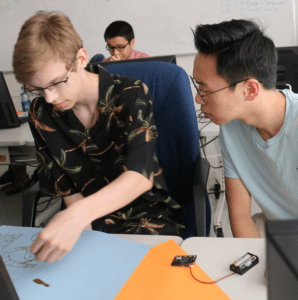 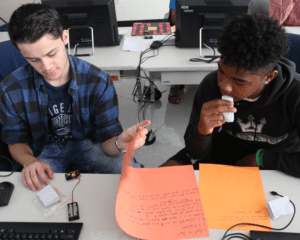 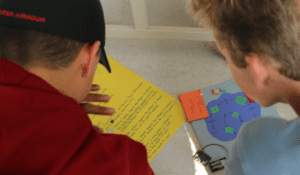 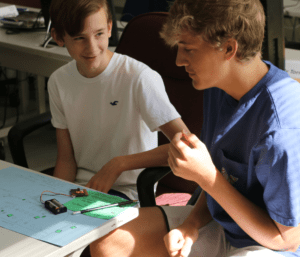