‘THIS IS NOT SCHOOL, IT’S CAMP’ 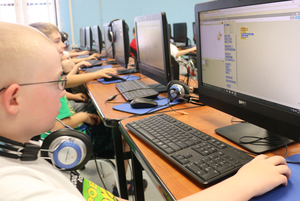 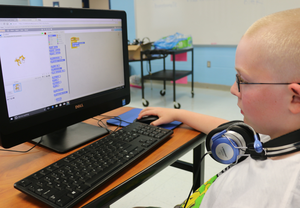 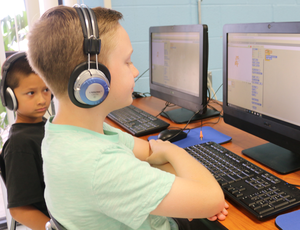 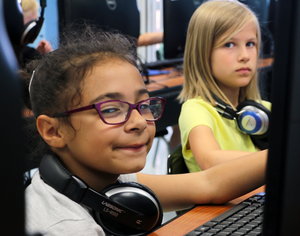 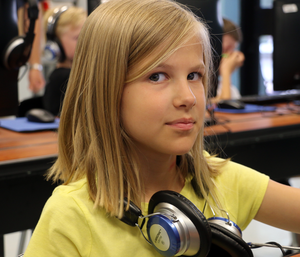 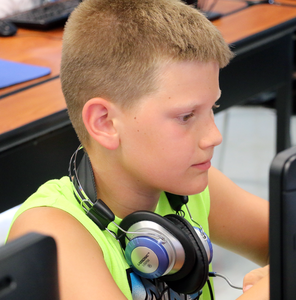 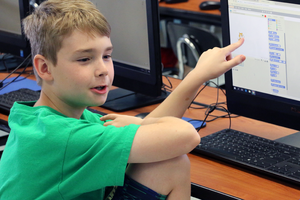 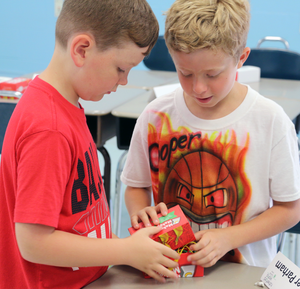 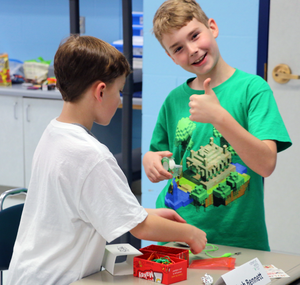 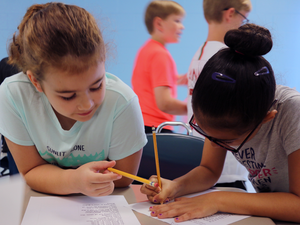 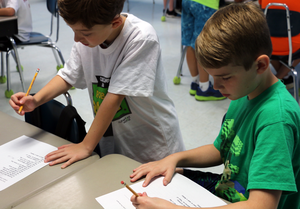 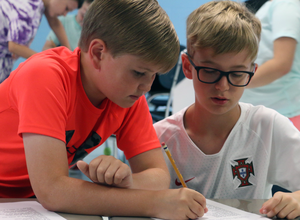 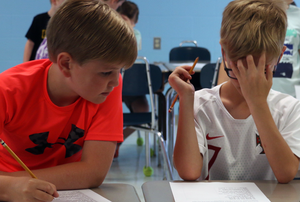 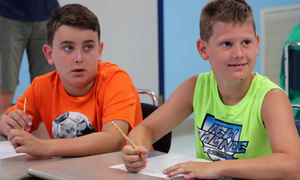 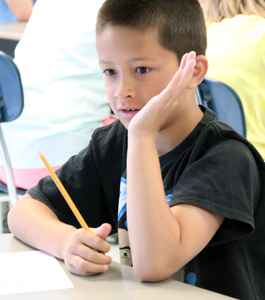 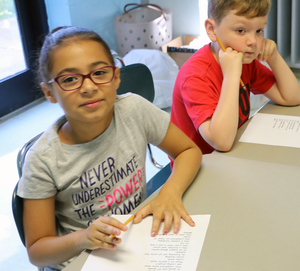 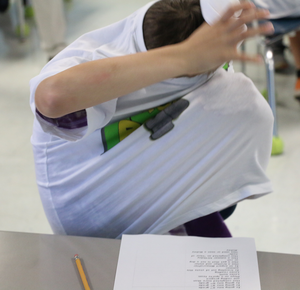 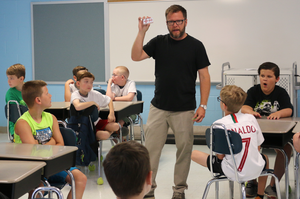 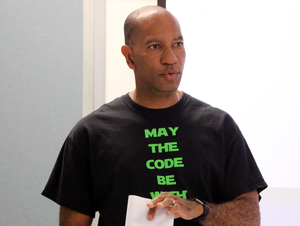 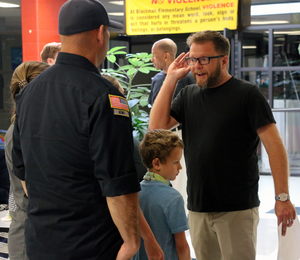 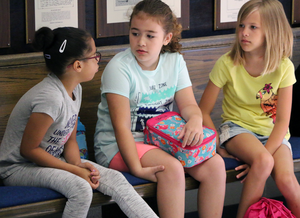 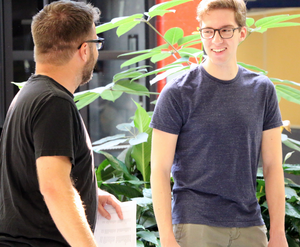 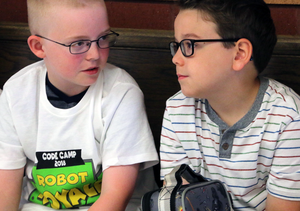 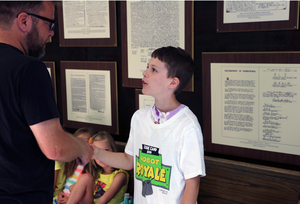 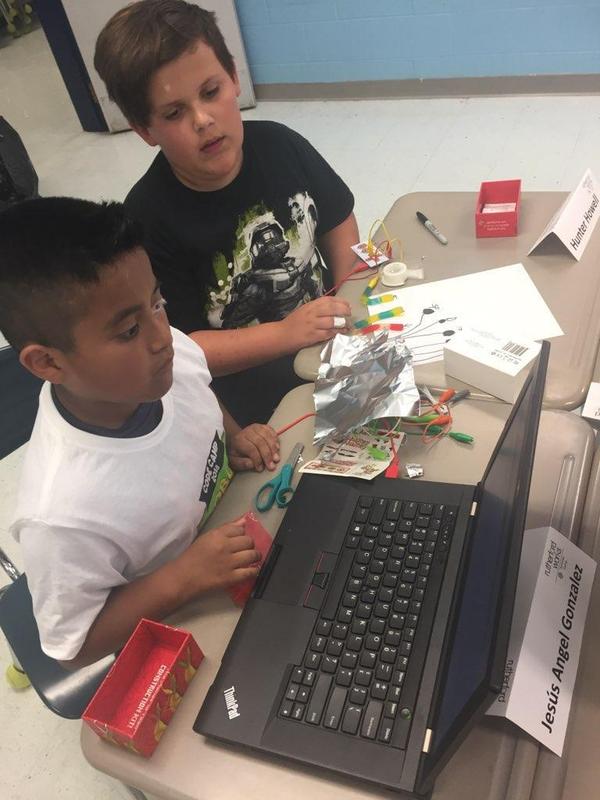 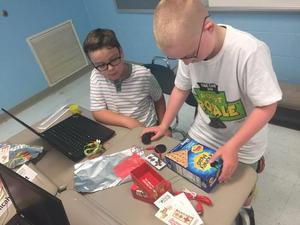 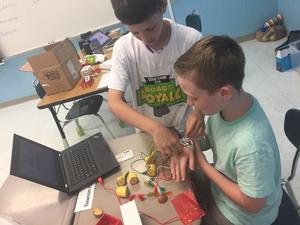 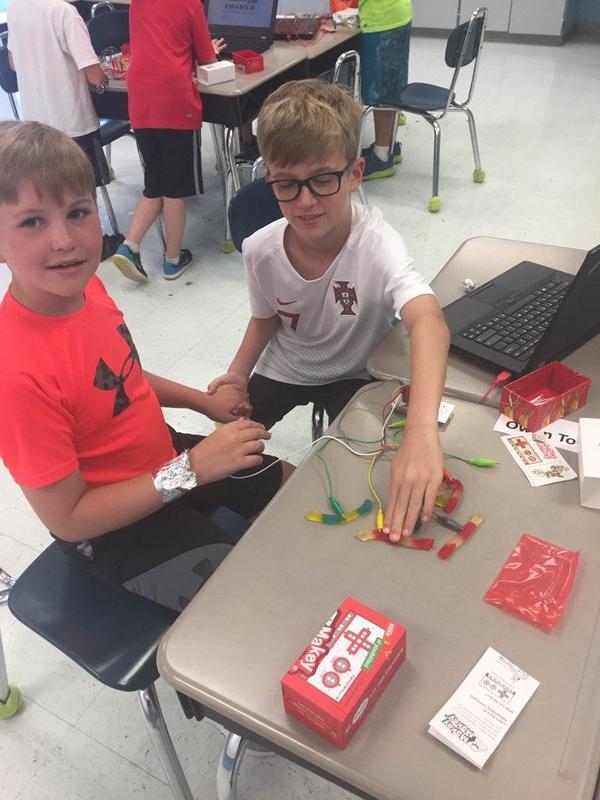 By the end of the first day of co-facilitating The Maker’s Coding Lab at Blackman Elementary, Tim Carey already knew this year’s group of campers are advanced.

The lab is one of five week-long 2018 Rutherford Works Summer Camps.

The objectives are simple.

They are exposing rising third- through fifth-graders to two programs — Scratch and Makey Makey — to introduce campers to coding and physical computing.

Scratch is a free open-source coding tool developed at the Massachusetts Institute of Technology. As they would with Legos, a user snaps together commands to make a character on the screen.

Makey Makey is a controller. Monday afternoon students created a simple video game called Hungry Cat and by the end of the week they will be able to build their own game.

“They’re going to take physical objects to control something on the screen,” Carey explained. “We’re teaching kids how to do the basics.”

Carey reminded the students the third objective is to have fun.

Carey said last year’s camp was mostly rising fifth-graders, but this year a majority of them are rising third-graders. Being among the older and more experienced kids, Toombs willingly helped some of his fellow campers.

In addition to being a two-time attendee, Toombs said he works on a lot of coding exercises at home.

“My uncle has also found a lot of really cool coding things,” Toombs said. “He loves coding too.”

“It’s amazing how quickly they pick things up,” Carey said. “One of the things that is really exciting about this camp is being able to go deep with just the coding and the physical computing. We’re not trying to integrate other subject areas into it”

Carey concluded, “Doing this camp and teaching coding is really the most rewarding experience I get to have all year.”